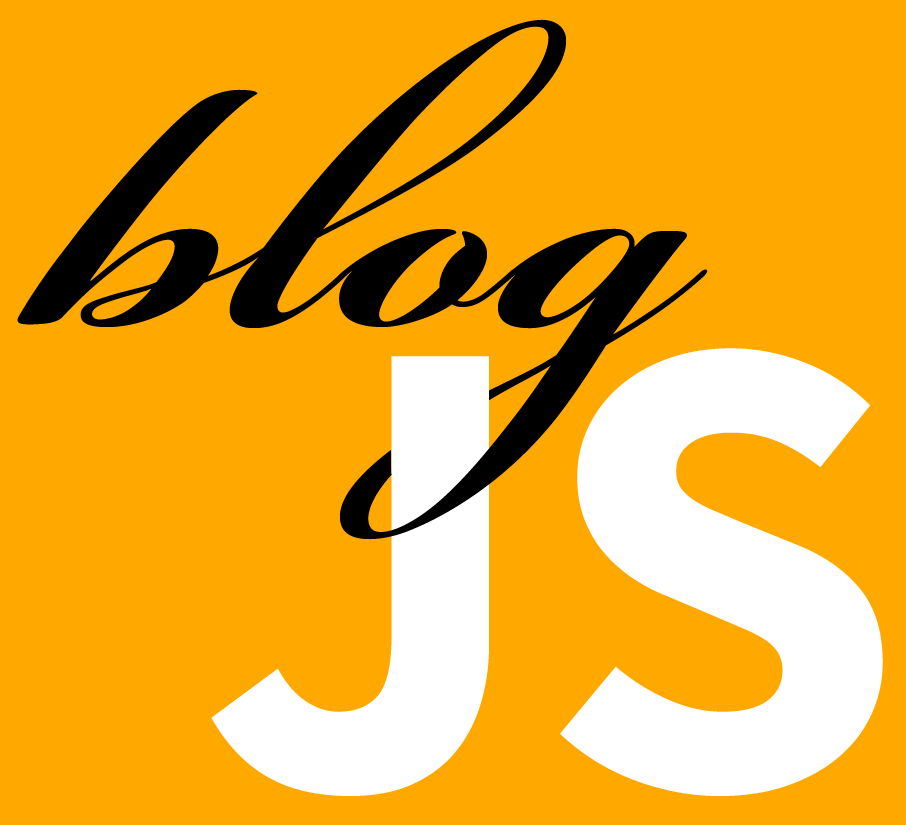 let has the same block scoping as const, but let us look over Block Scoped Variables in ECMAScript 6

Let’s compare var and let behavior with this:

It looks like let variable has its own scope.

Why does it happen?

The really thing Javascript doing is :

But when you use let or const it looks another way.

It is really not clever, that in JavaScript ES5 when you create a variable in a for loop, you can reach that variable out of that loop.
For example, if you had a variable with the same name it will be rewritten by a variable from inside a for loop.

In ES6 this problem solves with let variable, because it is block-scoped, so our new let variable will be scoped to for block.